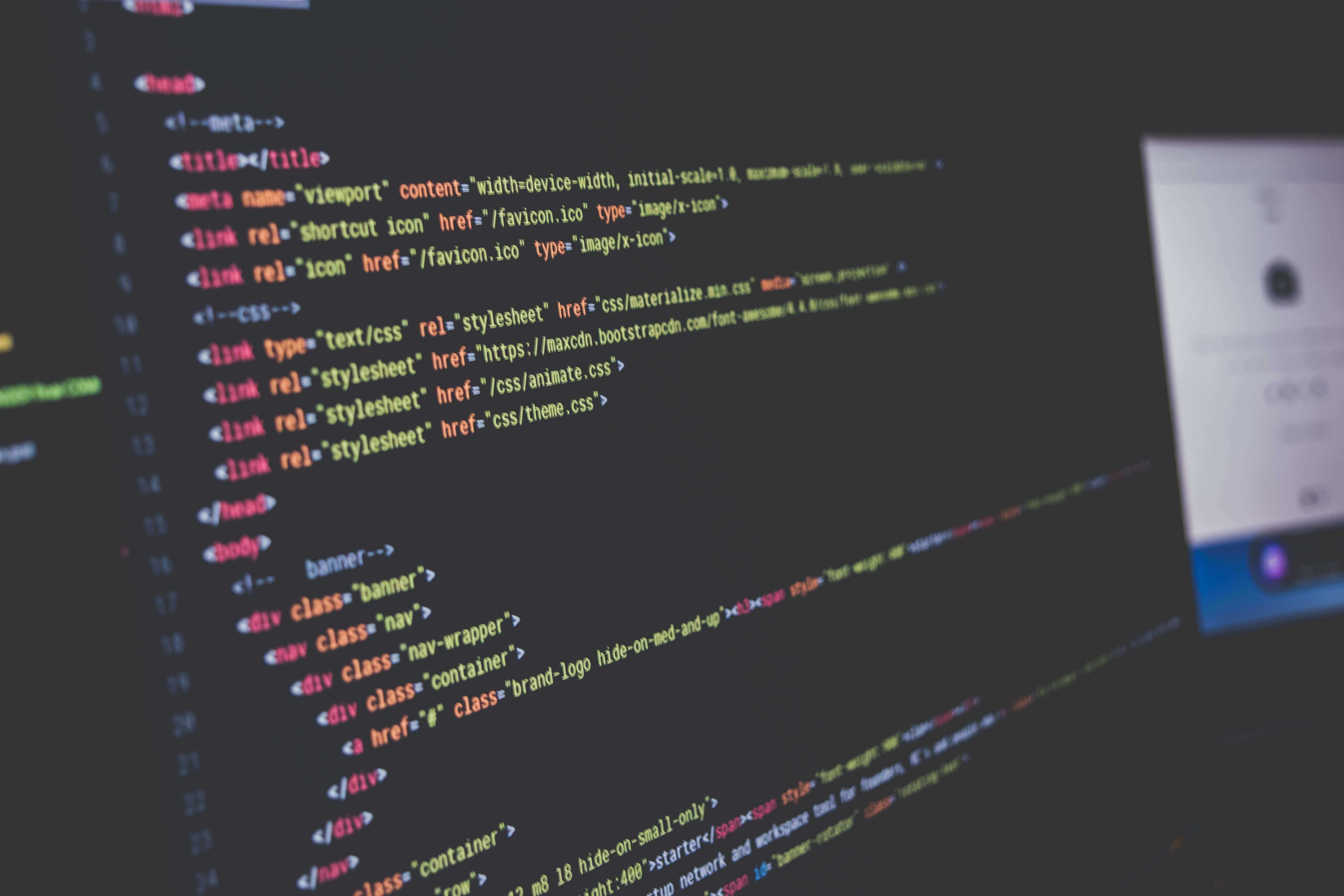 What does a doctype do

Last year I published few articles on Medium in the How to tackle your Web developer interview Q&A series.

Admittedly I did not get very far because I started the Udacity Mobile Web Specialist nanodegree around that time, but I will be reposting some of the articles here with the hope of carrying on with them this year.

One part of the interview process for a web developer position probably involves answering some questions. Yes, we are not only expected to do the web stuff, but we are also expected to know the web stuff.

I am very capable of writing an HTML document, using semantic tags, and following the best web standards, but there are things I never thought of learning.

I recently received a list of web developer interview questions, and when I first glanced at the list, my heart almost stopped.

Well, in all honesty, I couldn’t answer most of the questions. I guess this is where a CS degree could come in handy.

But, as a self-taught developer, I focused on doing, rather than knowing. Since I am looking for a job myself, however, I thought it might be wise to prepare for a web developer interview and answer some of these questions. So here it goes:

Question: What does a <doctype> do?

Doctype is the abbreviation for the “document type.” Who would have thought?!

But seriously, why do we need to specify the doctype when we save the document as an HTML file, which, surely, means that it is an HTML document? The thing is, you also need a <!doctype html> for a ‘.php’ page that includes HTML markup.

This is where it gets confusing. So let’s unpack it a little bit.

Doctype declaration tells the browser what kind of document to expect: HTML5, HTML4.0x, XHTML1.0 (Strict, Transitional or Frameset), XHTML1.1, and others.

But why is it required?

In the early days of the Internet, two main browsers were competing against one another. Netscape Navigator and Internet Explorer. They kept coming up with new features that were often incompatible with the other, already existing features or other browsers. It was a difficult time for the developers (let’s all take a moment and count our blessings).

So the founder of the World Wide Web, Sir Tim Berners-Lee, founded the World Wide Web Consortium (W3C) to standardize the protocols and technologies used to build the web and to make life easier for developers and users alike.

The new protocols were great for the new browsers and implementations, but they would totally break the existing sites.

DTDs tell the parser how to translate the code into what you see on the screen so that the look is uniform across different browsers.

To render a HTML5 document, include this code instead: <!doctype html>. HTML5 is, admittedly, much easier to declare.

Using the doctype declaration is a requirement placed upon us by W3C; without it, the HTML validators won’t work (because they won’t know what standard to check your code against) and the browser might render the document in a quirks mode.

If you don’t declare the doctype, browsers can interpret the document as something else other than HTML and switch into quirks mode, which is, basically, a mode for documents with no doctype declaration.

There can be a lot of quirks in the quirks mode; it can pretty much mess up how your document appears on the screen!

Quirks mode, almost standard mode, and the full standard mode is something I am going to look into next time.

For now, take care of your doctype and see you soon!